Since 2003 Leslie B. Dunner is the music director of Joffrey Ballet, one of the largest US dance companies. He has conducted many US and European orchestras and is often praised for his “stirring and electrifying performances”.

Guitarist Boris Björn Bagger, who is well-known in Estonia, and flutist Jürgen Franz, who plays in Hamburg NDR Symphony Orchestra, will perform with ERSO as soloists and also as a duo. The premiere of Concerto for Flute, Guitar and Orchestra by Jaan Rääts was performed by Jean-Claude Gérard, Boris Björn Bagger and Baden-Baden Philharmonics in Germany in 2001.

At the concert the Estonian Music Council prize will be awarded 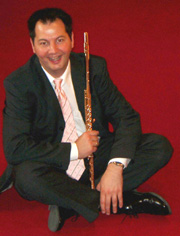 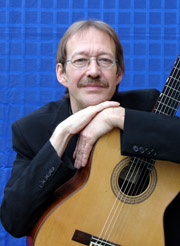