The Piano Concerto by Lepo Sumera will be also performed.

"Lepo Sumera (1950–2000) was one of the most brilliant personalities in Estonian music. I am convinced that his symphonic heritage will take its place on concert platforms all over the world. His music, always so multi-layered, dramatic and richly coloured, speaks to listeners in a very intense manner.

I know myself very well that Lepo was interested in the ideas of younger composers and how he as a teacher developed and supported everybody’s own style. This competition is a bow to Sumera and also a symbol of durability and continuity.”

Erkki-Sven Tüür, the chairman of the Lepo Sumera Society, composer

In 2003 the Lepo Sumera Composition contest took place for the first time. Then the contest received 91 compositions all over the world. An Italian composer Alberto Colla won the First Prize. The best Estonian composition was "Eldorado" written by Tõnu Kõrvits that won the Third Prize.

This year from 124 participants of 41 countries 12 works were selected to the semifinal and 5 works to the final. The winners will be announced at the final concert at Estonia Concert Hall 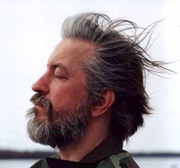 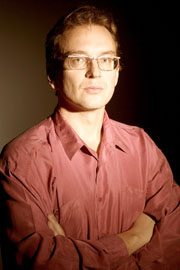