The Festival “Estonian Music Days” has been taking place since 1979. Over fifty works will be performed and most of them are premieres. The composer of this year’s festival is Helena Tulve. There will be the concert dedicated to her music at the festival and also international masterclasses will be held. The festival will finish with Helena Tulve’s work "Thaw" that won the First Prize at the International Rostrum of Composers in Paris in 2004.

The final concert of the festival will present the new composition "Stabat mater" by Tõnis Kaumann and the Estonian premieres of works by Eino Tamberg and Ülo Krigul. "Jenzeits" by Ülo Krigul won the Award of the Best Performance at the Berlin Music Festival “young.euro.classics in 2005”.

Tickets: 100.- (60.-)
Concert is produced by ERSO and Estonian Composers Union 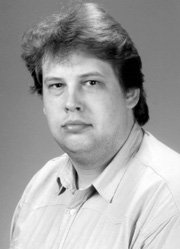 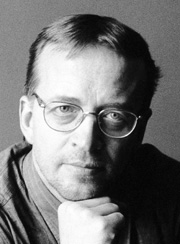