Håkan Hardenberger, whom the press has repeatedly called the greatest trumpeter on earth, is one of the most highly appreciated trumpet soloists of today. In addition to classical repertoire, premieres of works specially written for him have attracted particular attention. One of them is the trumpet concerto Lucernaris by Tobias Broström, a Swedish composer of the younger generation. The successful premiere of the concerto was in Gävle, Sweden, on May 8, 2009. A month later, at the 56th International Rostrum of Composers in Paris, Lucernaris was highlighted among the top ten. With the suggestive rhythms characteristic of Broström’s music, in the composer’s own words, “the concerto goes from darkness to light, which of course is a metaphor for thousands of things in our lives”.

The Estonian audience had the first opportunity to listen to Hardenberger 20 years ago when he, with Gothenburg Symphony Orchestra conducted by Neeme Järvi, performed Eino Tamberg’s First Trumpet Concerto.

The conductor is Dmitri Slobodeniouk, a conductor of Russian origin who has cooperated with several Finnish orchestras for a long time. 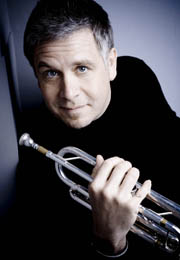 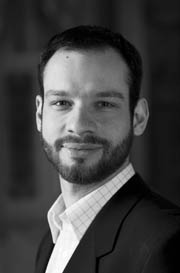