The concert presents an overview of Tõnu Kõrvits‘ orchestra works of recent years, including a new piece Tänumeele jõgi specially written for the Estonian Music Days. helios helios was commissioned by Adelaide Symphony Orchestra with its principal conductor Arvo Volmer; like at its premiere in 2008, the soloists will be twin brothers Pei-Jee and Pei-Sian Ng.

“The music of Tõnu Kõrvits is both pastelly soft and romantic and impressionistic. As such, it is rare in the new music of Estonia and the world elsewhere. (Heili Vaus-Tamm)

The orchestra is conducted by Anu Tali. For a dozen years, she has been the conductor of the Nordic Symphony orchestra and Kadri Tali its manager. Anu Tali has conducted several prestigious orchestras in the whole world, including Deutsches Symphonie-Orchester Berlin, NDR Sinfonieorchester Hamburg, hr-Sinfonieorchester Frankfurt, London Sinfonietta, Japan and Tokyo Philharmonics, symphony orchestras of New Jersey, Nashville and Edmonton. 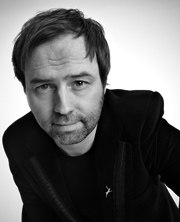 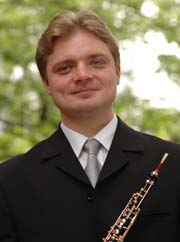 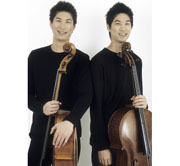